The British company DeHealth has signed a partnership agreement with Yaroslav Mudryi National Law University. This agreement assumes the further development of a scientific basis for the systems of protection and sales of depersonalized medical data generated by patients. 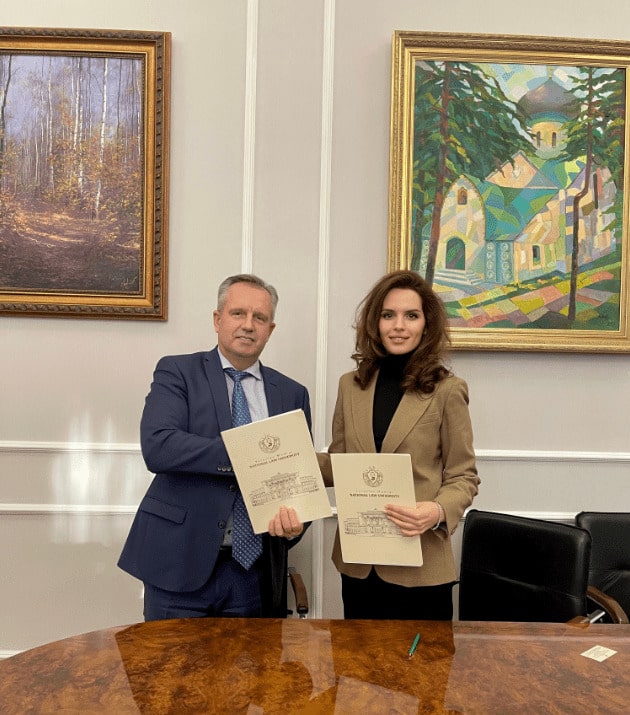 The British company DeHealth has signed a partnership agreement with Yaroslav Mudryi National Law University. This agreement assumes the further development of a scientific basis for the systems of protection and sales of depersonalized medical data generated by patients.

Unfortunately, not everyone knows that they have a valuable asset that can bring them additional income meaning the medical data.

Clinics, laboratories, and medical information systems people now use to access health care are semi-legally monetizing their patients’ medical data. According to official data alone, this market last year amounted to more than $ 80 billion through data sales. The data was purchased mainly by pharmaceutical and analytical companies. Not a penny from these sales was received by patients who generated data and are the sole legal owners of it.

DeHealth is promoting a revolutionary approach in the healthcare sector, helping people earn extra income by monetizing their depersonalized data on their own. This difficult struggle for patients’ rights is being waged not only in the field of information technology but also in the field of science and law.

To provide legal support and protect patients, the DeHealth team is actively working with the best scientists and universities worldwide.

Since DeHealth pilot project was launched in Ukraine, where an information platform of more than 3 million patients is now being tested, the agreement with one of the oldest legal foundations in Eastern Europe, Yaroslav Mudryi National Law University, became the starting point for cooperation with scientific institutions.

The relevant memorandum was signed by the rector of the university Anatoliy Hetman and the founders of DeHealth, Denis Tsvaig and Anna Bondarenko. Such collaboration between scientists and businesses will help create new effective economic models in healthcare for the benefit of patients.