The DeHealth system saved a person's life. The original story.

The DeHealth system saved a person's life. The original story.

For families like the Kuvaitsev family, access to DeHealth technologies means health and hope. This is an inspiring story about how we saved a person's life. Now more than ever, access to effective health technologies and practices is critical to the health and happiness of families around the world. That is why we strive to continue our work to empower people, especially those living in poverty... 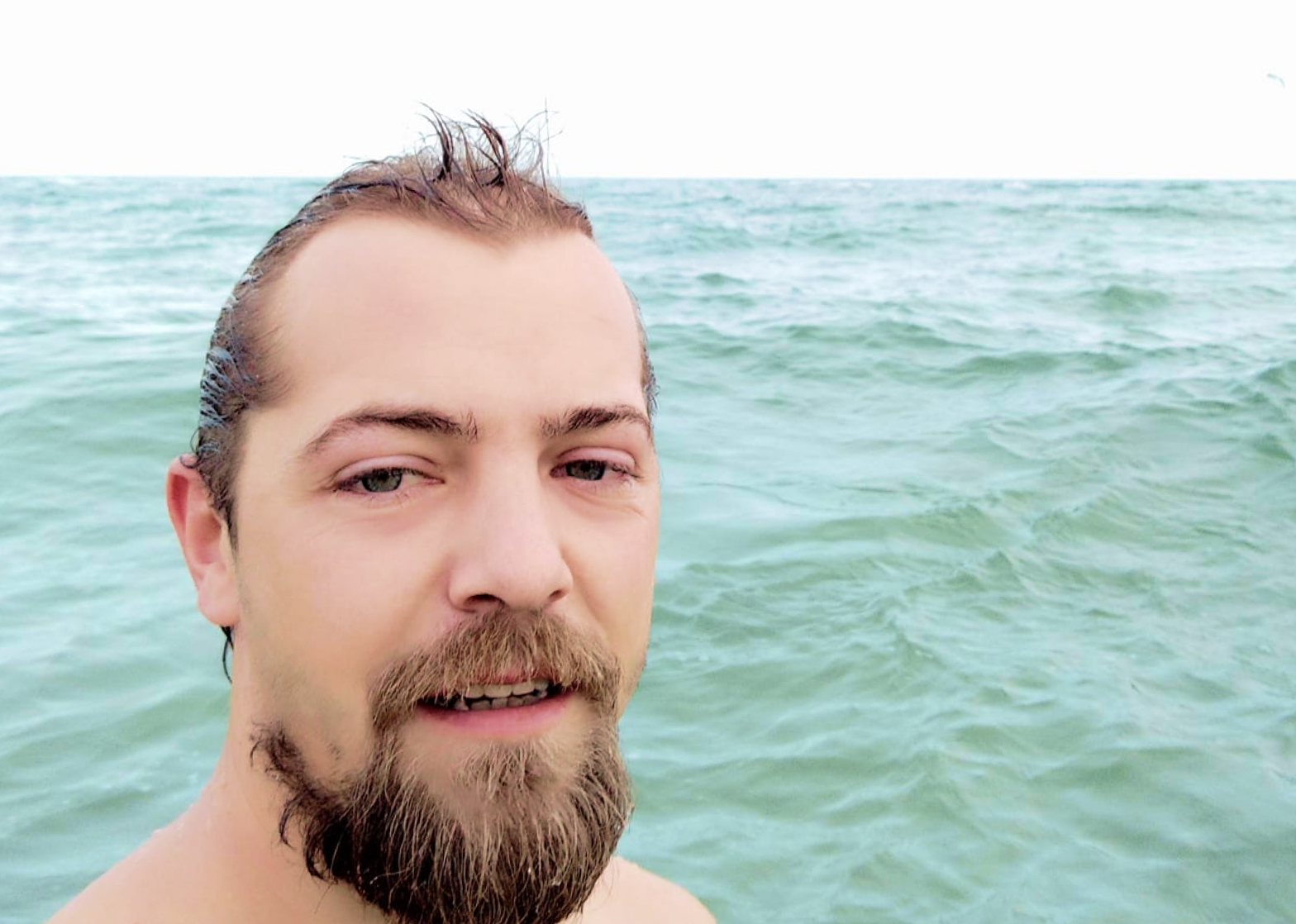 Taken from the words of the hero of our history.

Literally 2 years ago, I got sick with one of the types of malaria that I received while traveling. The treatment went well, as I was treated by the best specialists I could find in my region.

And just recently I had an incident that I could not even think of. I felt bad and needed prompt help. As it turned out later, I had a relapse ... No one knew what was happening to me, the doctors did not know how to help me, and if it were not for the system, which is now called DeHealth, I would have died. It happened suddenly, on the street, the ambulance team and the doctors in the hospital did not know how to help me promptly .. I could not say anything ...Even if I could speak, I myself did not operate with all the information about my previous analyzes, the dynamics of treatment and the conclusions of the doctors.

It is good that the doctors managed to download my electronic medical history through DeHealth, where all this information was in my personal medical record, which allowed them to quickly and correctly respond to my attack. They saved my life. If they had introduced the "standard drug" that is administered according to the protocol in such cases, I would no longer be alive.

After that, my life changed dramatically for the better.

Before this incident, I worked as a simple construction worker in Poland. After what happened, I realized that the world is changing and such digital solutions save people's lives. I realized a lot, rethought. I realized that I would stop wasting my time working in other countries. I received a new education and am already doing an internship at a cool IT company.

This digital system not only saved me but changed my whole life.